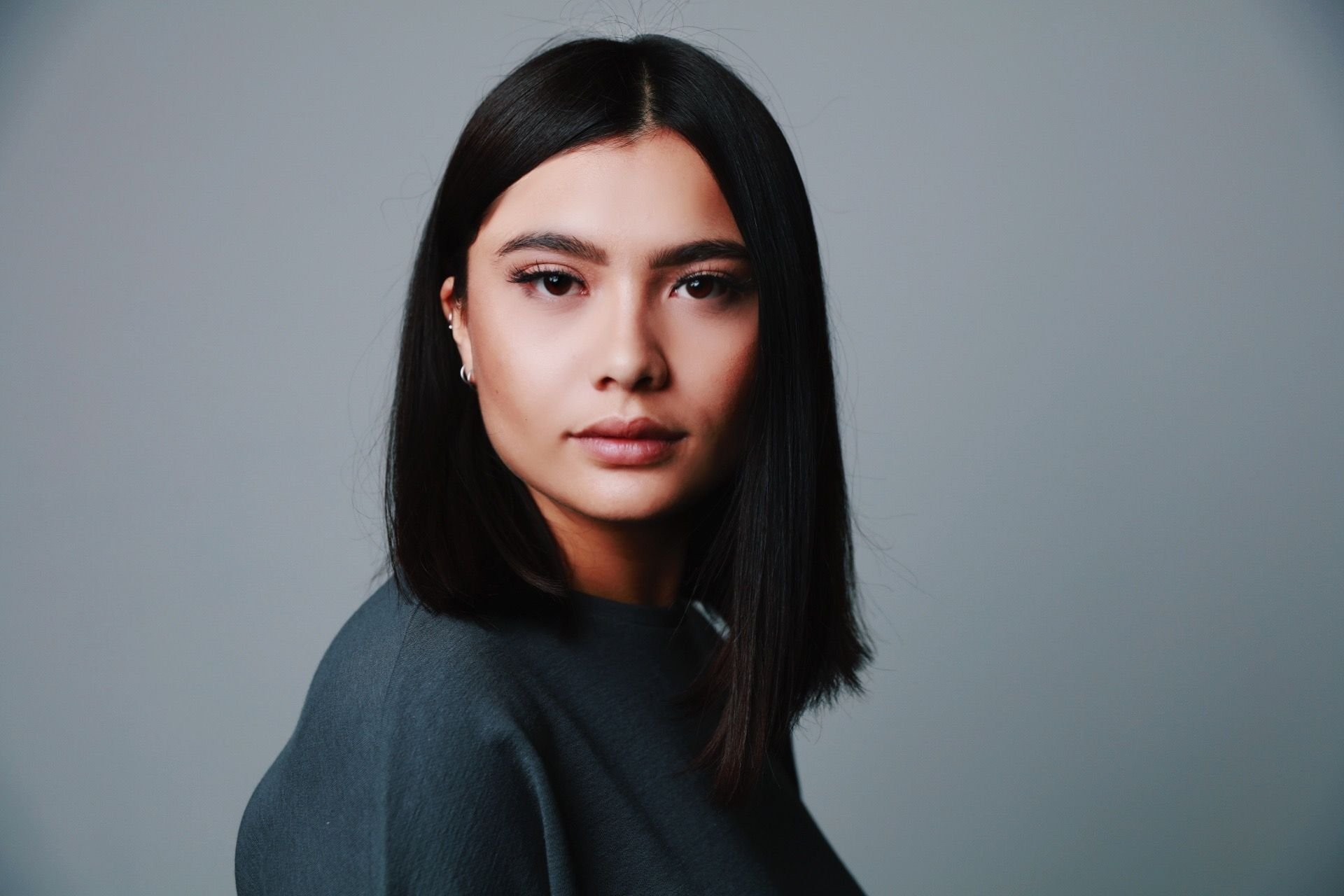 Cynthia Spiering: ‘I wanted to keep DJing to myself’﻿

It’s hard to imagine that her very first performance in front of an audience was only three years ago. Now, at the start of the new decade, she can look back on 2019 as the year that brought her a whopping 81 gigs. It’s the story of a girl that entered the club scene as soon as she legally could, at the age of 18. We’re talking about Cynthia Spiering. Supported by the legacy of her home town Rotterdam, she achieved success in a heartbeat. But that was never her holy purpose. Cynthia is no stranger to BASIS and the 10th of January marks her special night Curated by Cynthia Spiering.

Can you describe how the past three years have been for you, and how your first gig came about?

During the last three years a lot has changed and I didn’t see that coming. I wanted to keep DJing to myself. I felt no real urge to play in clubs.  Maybe also because of stage fright, haha. Lightning engineer of Rotterdam club Perron, Erik, came from Dordrecht, just like me. He had been DJing for years. I was astonished by his large vinyl collection. That opened the world to me. He learned me to play cd’s and vinyl. Soon after that I got my own Technics record player. A few months later I ended up in the basement of Hoboken, after my work in Perron. Erik was one of the very few people who knew about my DJing. He arranged a gig for me at an illegal rave, in a abandoned building at the Boompjeskade in Rotterdam. I was shocked, because I wasn’t sure if I wanted this. In hindsight I’m glad I did. The gig went all right, after vomiting a few times because of stress, haha. From that moment on, things started rolling. Next, I received a request from Transport in Rotterdam to play there.

We see you playing lots of vinyl, something that demands a lot of trial and error to get the hang of it. Was it important for you to reach a certain level, before getting on stage?

I notice that when I’m home, I’m much better at playing vinyl then in front of an audience. Maybe that is because on stage I have the feeling I cannot make any mistake. If I’m not bothered with that, things run much smoother. But I had to get used to performing with CDJ’s as well. Now I allow myself to get lost in the music I play. That gives more comfort and less of a feeling that I have to achieve.

You’re from the Rotterdam region, where the cradle of Dutch dance stood. Has that environment influenced your love for classic rave, with the excessive presence of 90’s stabs in both your DJ-sets and you own productions?

Originally I’m from Dordrecht, but I’m glad I moved to Rotterdam quickly.  Rotterdam is raw and inspiring. When I turned 18, I applied for a job at Perron. I experienced lots of nights with different sounds. Every night was a surprise, especially the closing week. This had a lot of influence on what I play. The rawness of Rotterdam resonates though my sets.

Do you prefer DJing more than producing?

My heart lies closest to DJing, because I really like to blend three different tracks to one special track. I like producing as well, but I’m not that good yet. I will improve in the future. But at the moment it is still hard for me to convert what is in my mind to actual sound.

How did your Curated night come about? Was it your own idea or did BASIS approach you?

It was pretty random as a matter of fact. I just proposed it to BASIS and they accepted. I wanted to curate nights with artists I like, so I can give them the attention they deserve.

Looking at the line-up, we see a mixture of experience and talent. Was that a

deliberate choice you made?

Is certainly is. These are people I’ve been following for a long time. During my first edition I booked JKS, who only did live acts (as Jawbreakers with Mayeul) in the Netherlands before, but never a DJ-set. I thought that was strange. Because he did a lot of great DJ-sets and his releases are great as well. It was a very cool evening in BASIS together with Laura van Hal and certainly a good first edition. This time I chose for a more old school night. I have lots of records of Sterling Moss and D.A.V.E. The Drummer that inspired me a lot. I found it strange that they weren’t asked for gigs in the Netherlands. I thought it was about time! There will be sort of a scoop. I don’t do a lot of B2B’s, but this night I will do one with Comrade Winston. Not only can he play great, he also knows a lot about records. I’m shocked! He knows more than Shazam, haha. Grace Dahl will start off, which I look forward too. I havew known her for a long time and her sound fits perfectly with the rest of the line-up.

So this won’t be your first time in BASIS. What is your impression of the club and the Utrecht ravers?

BASIS changed for the better, especially in terms of sound. I like dark and raw clubs. BASIS meets that aesthetic perfectly. All the times I played there were intense. The audience is diverse, which is fun. The night I remember the most is the one when I closed the BASIS 4 year anniversary party from nine in the evening to 11 in the morning. I was exhausted, just like the audience. But we went on and on, haha.

We learned that you will launch your own label this year. What can we expect?

It’s still kind of unreal to say that I’m very proud that the first release on my label will be available both digital and on vinyl this March! Not only that. There will be a release party in Factory010 on the 13th of March. I want to release an EP three times a year and I’m working on the second releaese now. It feels strange, because I couldn’t have imagined this a few years ago. I’m very thankful.